The Scientific Advisory Board met on Friday 30th of January 2015 and wrote this overview of the seismic activity in Bardarbunga and the volcanic eruption in Holuhraun. The document can be accessed here, with images and graphs, on pdf format. 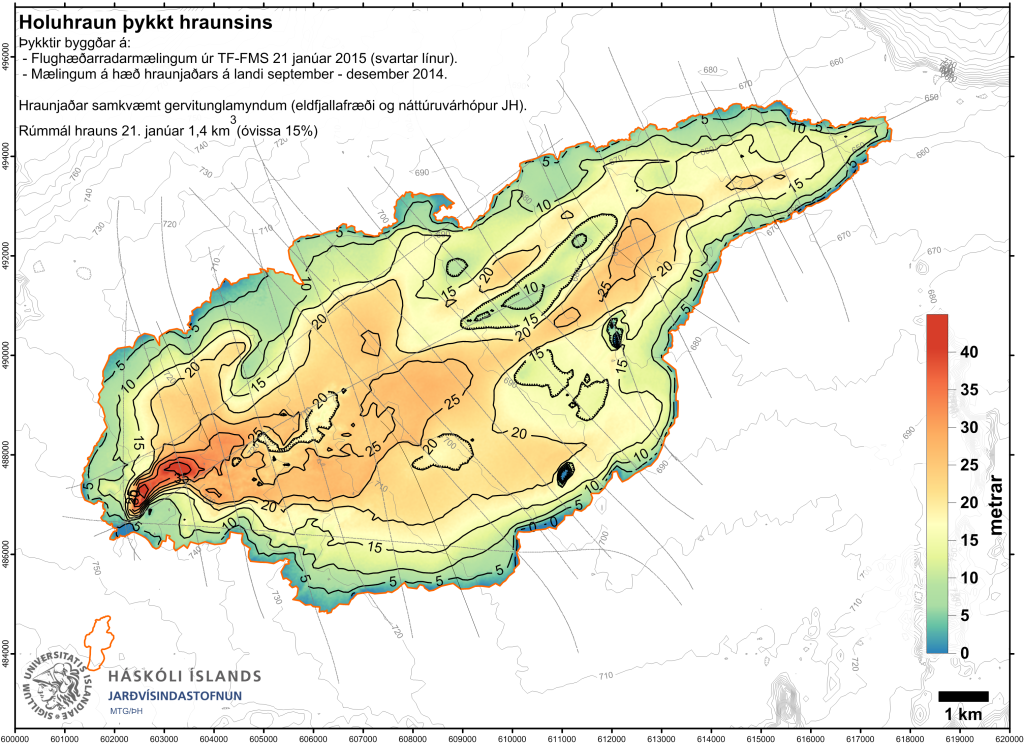