The Scientific Advisory Board of the Icelandic Civil Protection held a meeting this morning, Saturday 28th of February 2015, and sent out the following statement:

The next meeting will be held on Tuesday 3rd of March 2015. 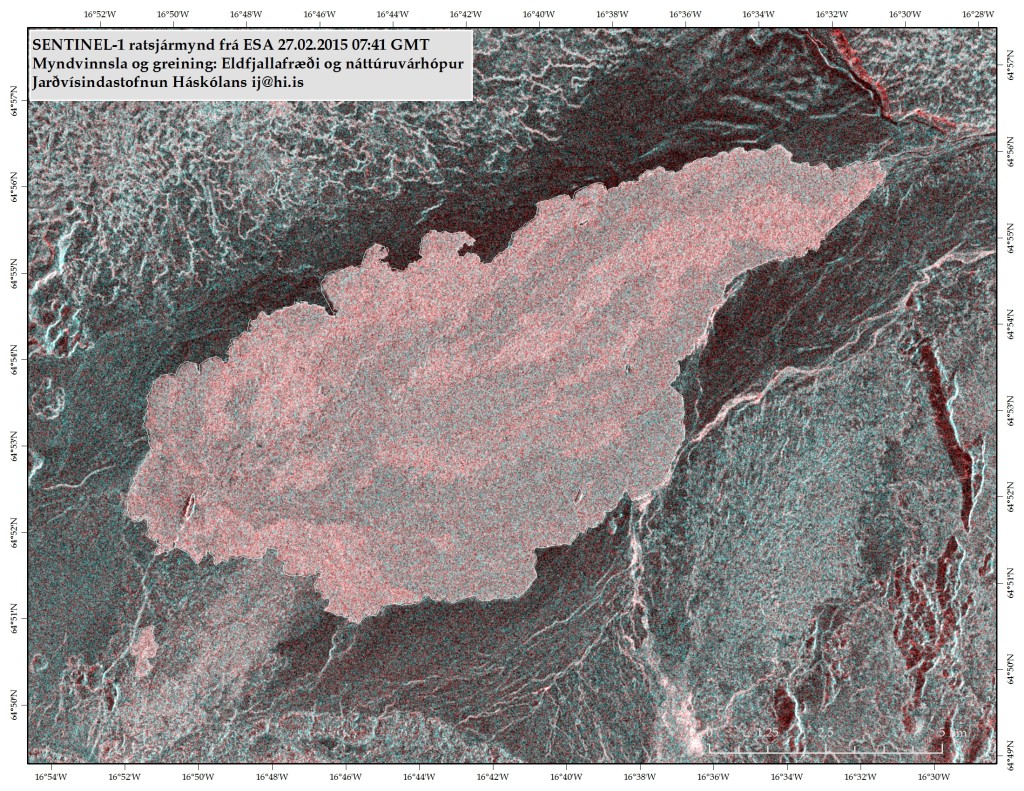