The Department of Civil Protection and Emergency Management reiterates that all traffic in the area north of Vatnajökull glacier is prohibited. The Police patrols the area i.e. in cooperation with the Coast Guard. During regular patrol today, vehicles were seen inside the prohibited area. All those in the cars will be charged with violations of the police act and can expect heavy fines.
Closures have been in force in the area north of Vatnajökull glacier since 18 August. The reason for this is danger related to eruptions, such as flooding, poisonous gasses, flowing lava and hot lava-stones.
Scientists, police and media are the only ones who have gained limited access to the prohibited area, depending on certain conditions. Due to the increased volcanic activity, all were ordered to leave the area this morning.
The decision on closures pertaining to scientists and media, will be re-addressed tomorrow morning, Saturday. 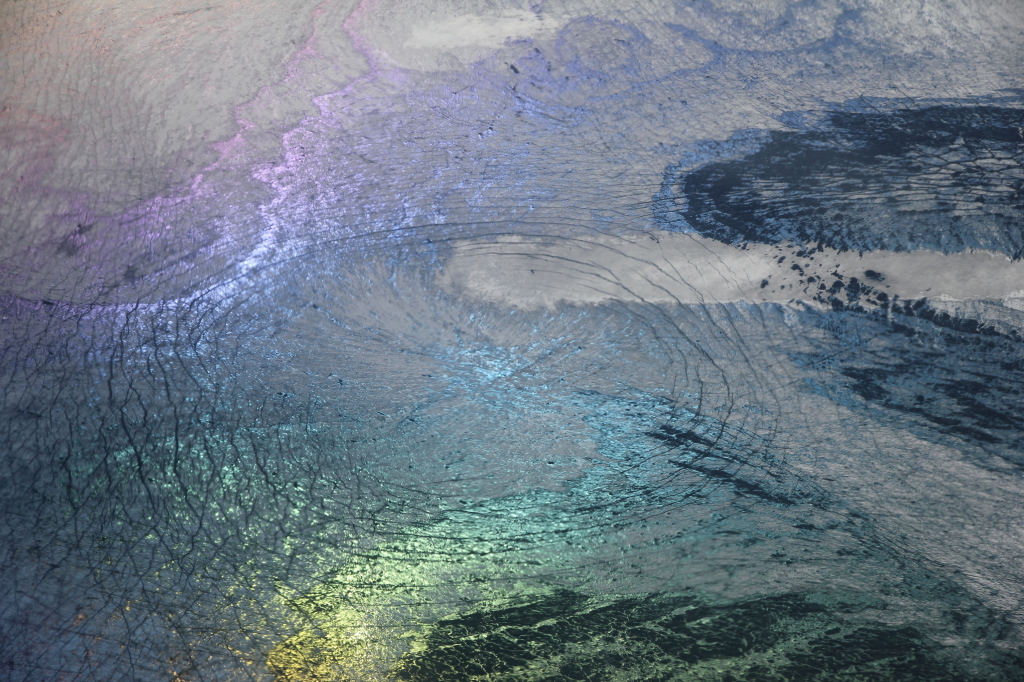 One of the cauldrons discovered today on Dyngjujökull. Picture Department of Civil Protection